A native of New York, Marian Maurer calls the city the inspiration of a lifetime: its ever-changing mélange of people, textures, colors and sounds an influence greater than its parts. The daughter of two architects, her design sense was nurtured early and later honed as she attended one of the country's premier jewelry programs. All of her pieces are handcrafted in her Brooklyn studio from recycled gold and ethically sourced gems. They are beautiful, elegant, and most of all wearable...made to be worn every day.. 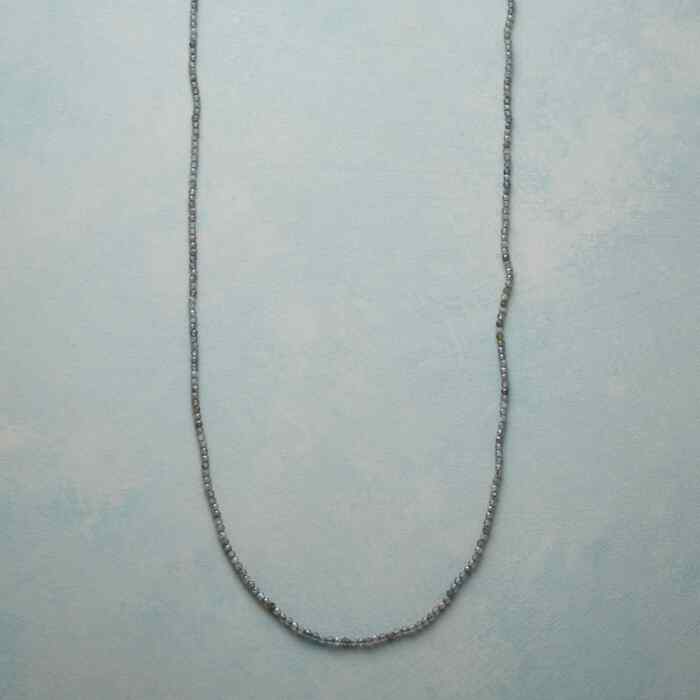 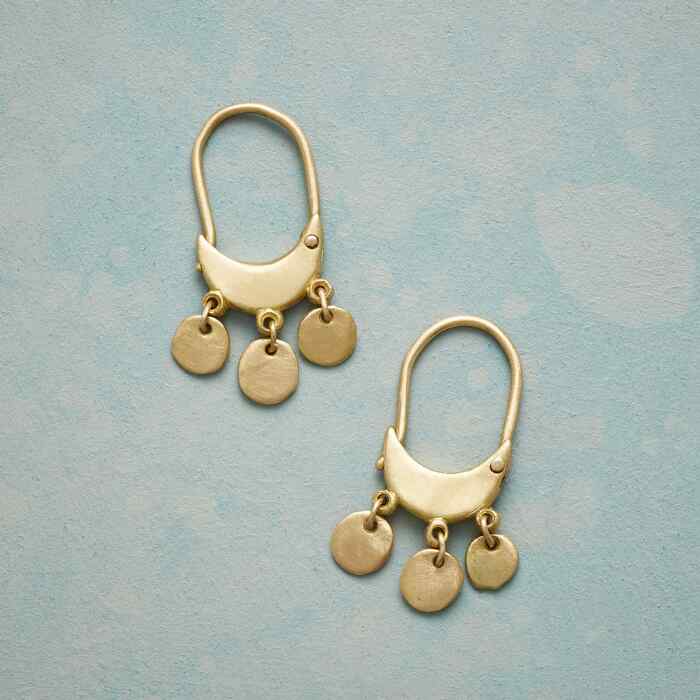 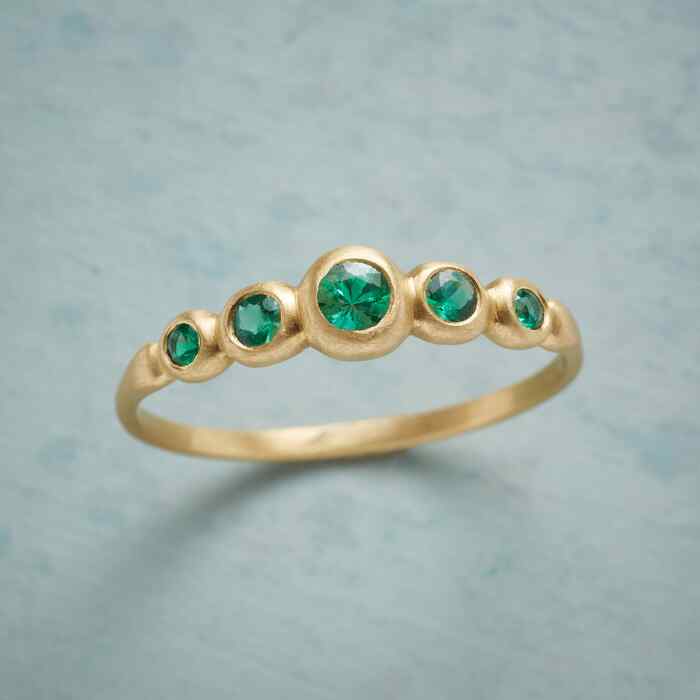 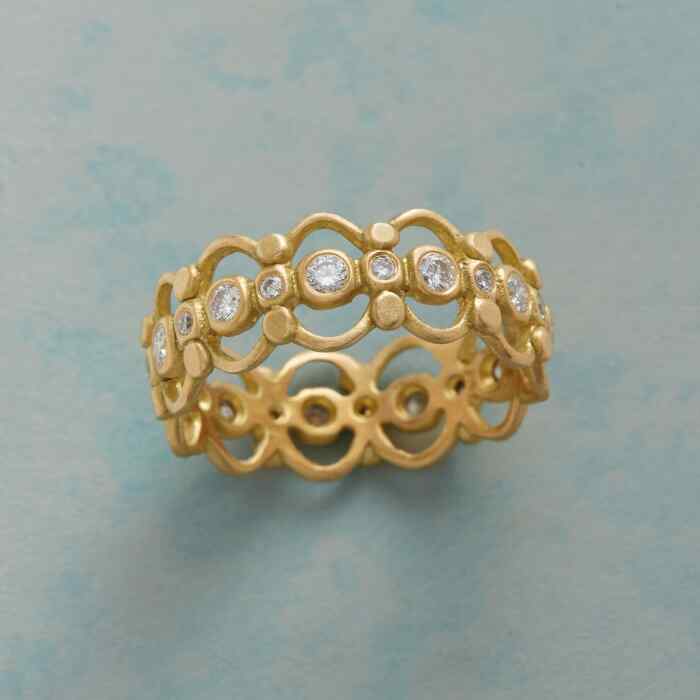 diamond lattice band ring
$3,500.00
Free diamonds are as fresh as can be, bezel set in a lattice work of matte finished 18kt recycled gold, spaced with flattened dots and smaller diamonds. Ring designed by Marian Maurer exclusively for us. Handcrafted in USA. Whole sizes 5 to 9.
Slide 5: DIAMOND BEZEL BAND RING 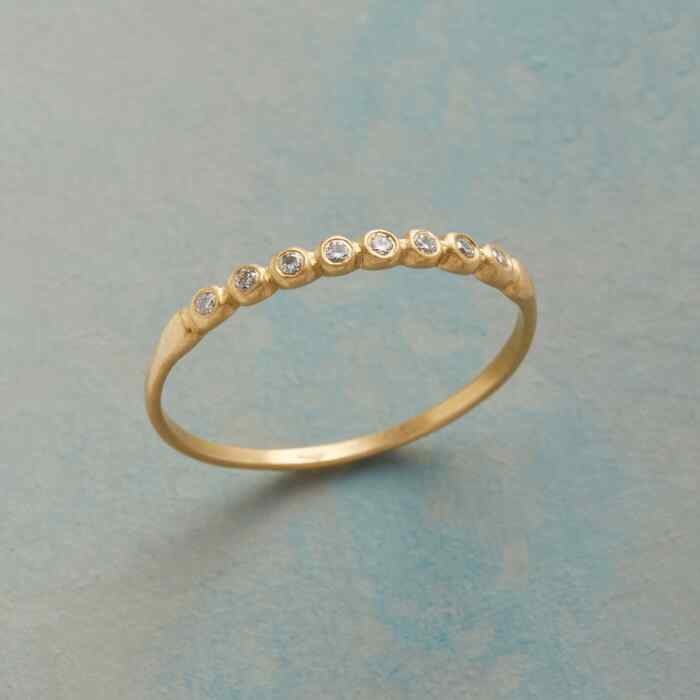 diamond bezel band ring
$950.00
Like tiny points of light, diamonds twinkle in bezels of 18kt recycled gold with a matte finish. Ring by Marian Maurer to wear alone or stack with others. Handcrafted in USA. Whole sizes 5 to 9.
Slide 6: DIAMOND AND SAPPHIRE RING 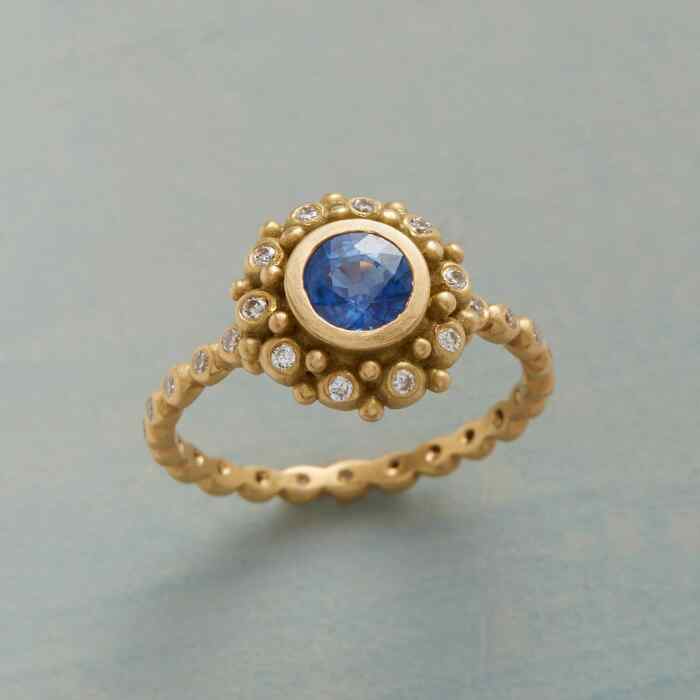 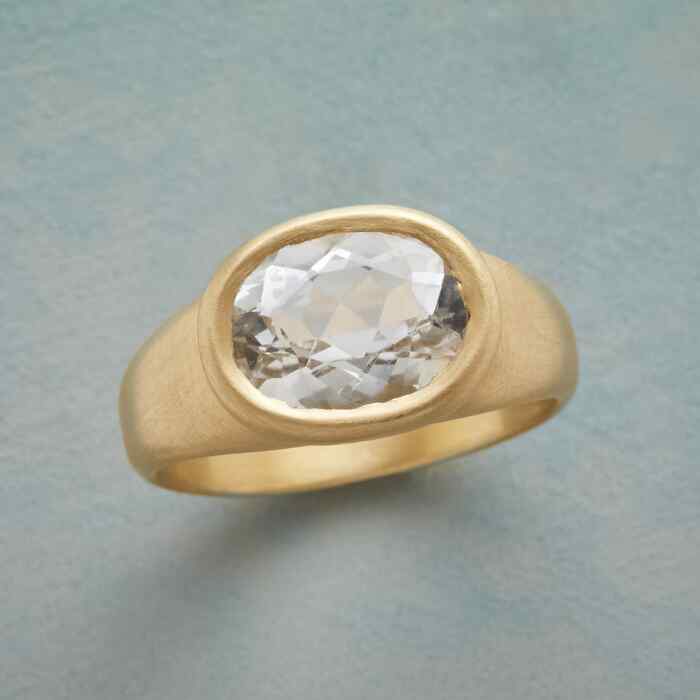